Clark's culinary programs and courses were developed and are taught by qualified full-time and part-time faculty members of Clark College who possess real-world experiences in the culinary field. 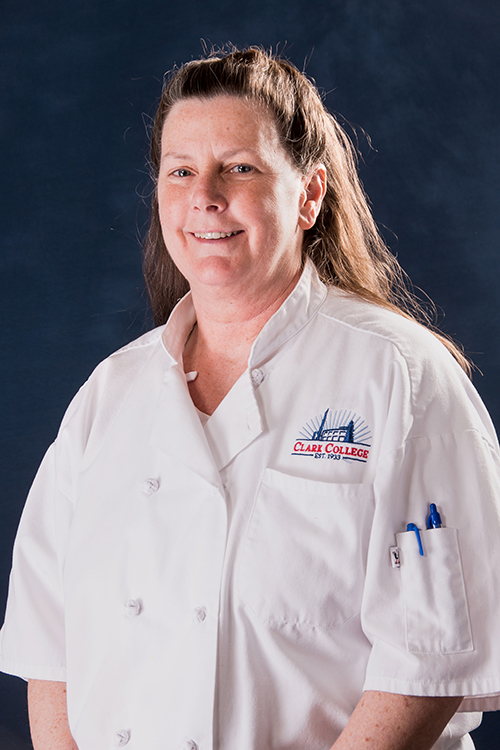 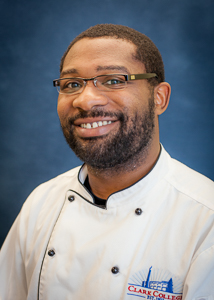 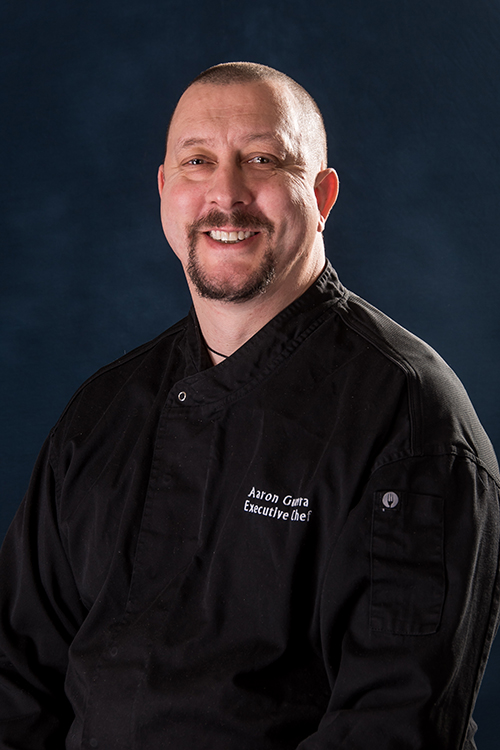 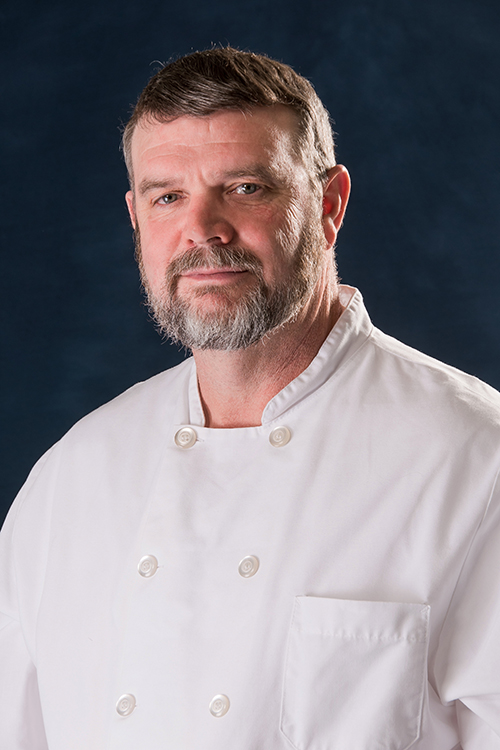