Recipients of the 2017 Iris Awards announced

VANCOUVER, Wash. – Three women representing exceptional leadership, philanthropy and community service have been named as recipients of the 2017 Iris Awards, honoring women of achievement in Southwest Washington. They will receive the awards at a ceremony held March 8 at Clark College.

The awards will be presented to Deena Pierott, founder of the nonprofit iUrban Teen and president of Mosaic Blueprint; Temple Lentz, host of the “Hello Vancouver!” talk show and former Parks Foundation executive director; and Jody Campbell, director of community partnerships for The Columbian newspaper. (See full bios below; high-resolution versions of their headshots are available upon request.)

A fourth award category, sponsored by H-RoC, a non-partisan political action committee dedicated to the advancement of elected and appointed female leaders in Southwest Washington, will honor a woman in the community who has promoted civil discourse, teamwork, collaboration and cooperation. This award, along with the Legacy Award for continued service by a previous honoree, will be announced at a later date.

The event is open to the public and tickets are on sale through the Greater Vancouver Chamber of Commerce at http://www.vancouverusa.com/events/details/2017-iris-awards-reception-13714. The cost is $35 per person. A table sponsorship, which includes eight tickets, can be purchased for $310. Seating is limited. 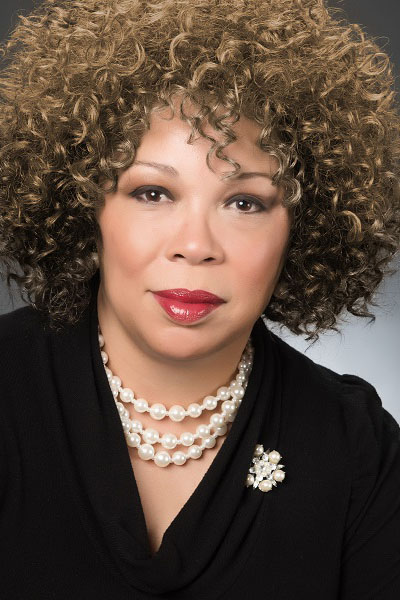 A passion for inclusion and equal opportunity drives Deena Pierott’s work in both the private and public sectors. As the founder and executive director of iUrban Teen, a nationally recognized program providing career-focused education and mentoring to underrepresented teens, Pierott helps expose science, technology, engineering, arts and math careers to young men of color and aims to create an employment pipeline of diverse talent into technology fields. Since the organization was founded in 2011 in Portland, Oregon, iUrban Teen has served over 4,000 youth and expanded to five states.

Pierott is also the president and CEO of Mosaic Blueprint, a boutique consulting firm located in Vancouver, Washington. The company specializes in recruiting and on-boarding; multi-cultural communications; equity and inclusion training; and event planning. For the past seven years, Pierott has been the chief organizer of the Annual Dr. Martin Luther King Jr. Breakfast at Clark College.

Pierott’s achievements have been widely recognized. In 2013, she was honored by the White House as a Champion of Change for Technology. Her other recognitions include: Washington State African American Achievement Award (2017), AKA Global Impact Award (2016), Ebony Magazine Power 100 List (2013), Business Journal Orchid Award (2013), and MED Week Minority Business of the Year (2010). 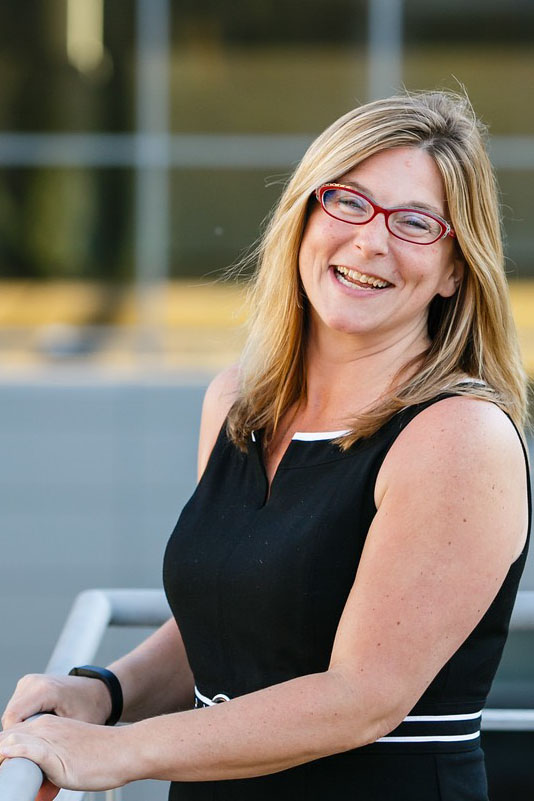 Community advocate, fundraising and marketing professional, and political consultant Temple Lentz has made a sizable impact on Southwest Washington during her 10 years of residency. As the former executive director of the Parks Foundation of Clark County, an agency that administers donations and gifts for local parks and recreation programs, Lentz was instrumental in facilitating more than $750,000 in grants and donations to support projects throughout Clark County. Showing her interest in good governance, Lentz was elected as a Clark County Freeholder in 2013; in that position, she helped write and pass a new county charter.

Lentz is also a partner and director of content and communications for High Five Media, a political and marketing consulting firm. High Five Media also produces “Hello Vancouver!” a live talk show about Vancouver and Clark County that Lentz conceived and co-created, and which she hosts regularly in Downtown Vancouver. Through the show, she provides an important spotlight for local causes and organizations.

In addition to her professional efforts, Lentz is an active volunteer, having served as board member for Friends of the Columbia River Gorge, Arts of Clark County, Leadership Clark County, and KXRW Radio. 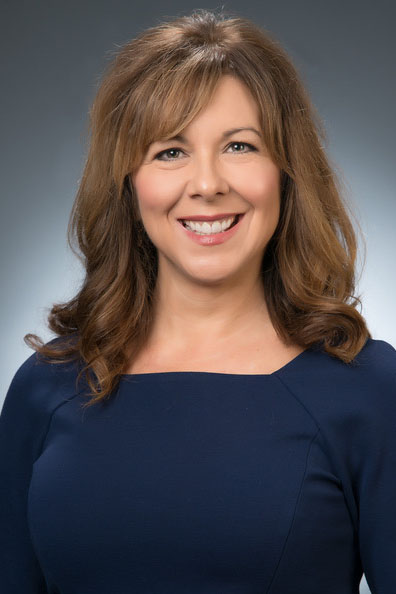 Jody Campbell joined The Columbian newspaper at 21 years old. Three decades later, she is now a co-owner, sits on the editorial board, and spearheads The Columbian’s community giving efforts. As the director of community partnerships, Campbell has been instrumental in supporting nonprofit organizations in Southwest Washington through advertising sponsorships and public service announcements. Each year, Campbell manages the advertising portfolios for hundreds of nonprofits that work for diverse causes, including: breast cancer research, hunger and homelessness, affordable housing, social justice, education, and women’s rights. Through community partnerships with The Columbian, nonprofit groups are able to promote their programs and fundraising efforts more effectively.

Campbell is a board member of the Community Foundation for Southwest Washington and the Greater Vancouver Chamber of Commerce and a member of Empower Women + Girls, a giving circle of more than 50 local women that uses member donations to award grants to organizations working towards gender equality. She also co-founded Pink Power, an annual fundraising event that helped build the Kearney Breast Care Center at PeaceHealth Southwest Medical Center in Vancouver, Washington, which provides digital mammography and medical care services for breast cancer.