VANCOUVER, Wash.– Legendary football star and local businessman Curt Warner will be sharing his inspiring message with the Clark College Class of 2015 as the college’s Commencement keynote speaker.

This year’s ceremony is scheduled to take place at 7 p.m. on Thursday, June 18, at the Clark County Event Center. The event is open to the public and tickets are not required. 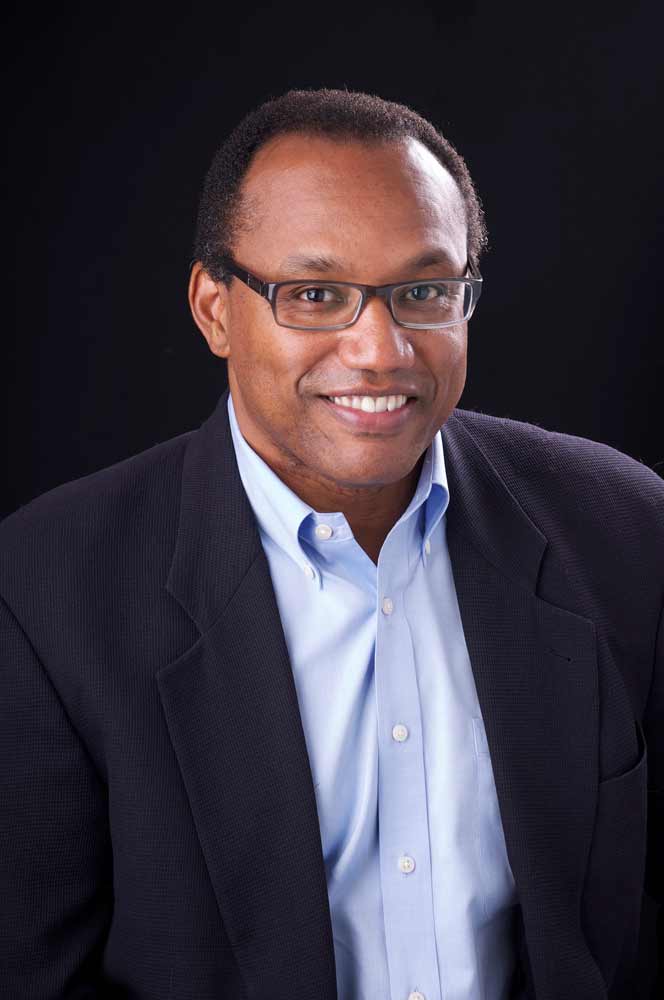 In the course of his life, Curt Warner has used his talent and drive to succeed as both an athlete and a businessman.

Warner grew up in rural West Virginia, graduating from a high school class of just 90 students. A talented running back even then, he earned a football athletic scholarship to Penn State University, where he was named an All-American in both 1981 and 1982. In 1983, he helped the Nittany Lions capture their first national championship. He holds a Bachelor of Arts in speech communication from Penn State.

After college, Warner was drafted by the Seattle Seahawks in the first round. He led the American Football Conference in rushing yards his rookie season, helping his team get to the AFC’s first conference championship game. Warner was named to the NFL’s Pro Bowl in 1983, 1986, and 1987. He was inducted into the Seattle Seahawks Ring of Honor in 1994, and into the College Football Hall of Fame in 2009.

Warner retired from football in 1990 and opened his own car dealership, Curt Warner Chevrolet, in 1999. He closed the business in 2010. Beyond his current professional activities Warner serves as a motivational speaker for companies and institutions.

Warner lives in Camas with his wife, Ana; their twins, Austin and Christian; and daughter, Isabella. Their oldest son, Jonathan, is currently a wide receiver at Penn State.