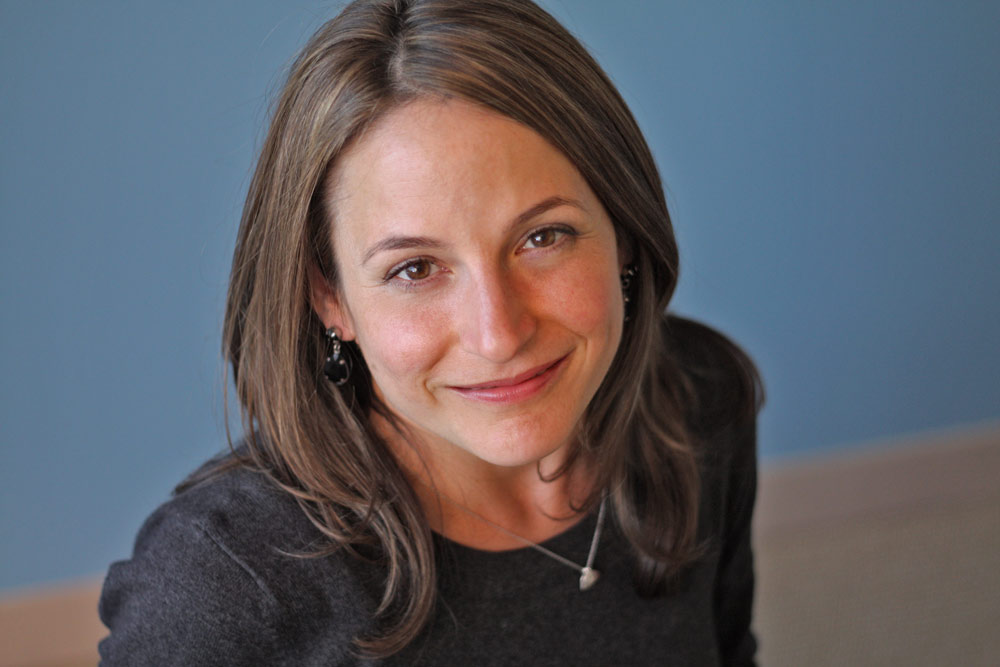 MacArthur Genius Grant recipient and author of Swamplandia! reads and speaks on May 29

VANCOUVER, Wash. – During the spring installment of its renowned Columbia Writers Series, Clark College will welcome writer Karen Russell, author of Swamplandia!, Vampires in the Lemon Grove, and St. Lucy's Home for Girls Raised by Wolves.

“We are extremely pleased to be able to host Karen Russell for our spring reading since she is not only a fabulously talented fiction writer, but has been nationally recognized by critics as an American author of true significance,” said Clark College English professor James Finley, director of the Columbia Writers Series. “It is not every day that we can bring a writer of this stature to Clark. Her writing--with all its cleverness, jaunty energy, and searing insights into the human condition--are a perfect match for college-age audiences, and I hope Clark students and the community at large take advantage of the opportunity to hear Russell read from her work in a live setting.”

Russell will read from some of her works and discuss her writing process from 1:00 p.m. to 2:00 p.m. on Thursday, May 29, in Foster Auditorium, located in Foster Hall on Clark's main campus. The event is free and open to the public. Directions and maps are available at www.clark.edu/maps.

Individuals who need accommodation due to a disability in order to fully participate in this event should contact Clark College’s Disability Support Services (DSS) Office at 360-992-2314 or 360-991-0901 (VP). The DSS office is located in room 013 in Clark’s Penguin Union Building.

This event is part of “Subtext,” a three-day festival of words and literary arts. Other events include a free book exchange on May 28 and a reading by students and faculty, including Clark County poet laureate Christopher Luna, on May 30. These events are also free and open to the public.

Karen Russell, a native of Miami, won the 2012 National Magazine Award for fiction, and her first novel, Swamplandia! (2011), was a finalist for the Pulitzer Prize. She is a graduate of the Columbia MFA program, a 2011 Guggenheim Fellow, and a 2012 Fellow at the American Academy in Berlin. In 2013, she was a recipient of a MacArthur Foundation “Genius Grant.” Her short stories have been featured in The Best American Short Stories, Granta, The New Yorker, Conjunctions, Oxford American, and Zoetrope. She lives in Iowa City, Iowa.

A high-resolution version of this photo is available upon request. Photo credit: Michael Lionstar.