Tickets on sale for March 7 ceremony

VANCOUVER, Wash. – Five women representing exceptional leadership, philanthropy and community service are the winners of the 2019 Iris Awards, honoring women of achievement in Southwest Washington. They will be recognized at an awards reception on Thursday, March 7.

Awards will be presented to Ann Fischer, founder of the Healthy Equitable Living Project; Stacey Graham, president of the Humane Society for Southwest Washington; Rekah Strong, executive director of Educational Opportunities for Children and Families; and Lynn Valenter, vice chancellor for finance and operations at Washington State University Vancouver. H-RoC, a non-partisan political action committee dedicated to the advancement of elected and appointed female leaders in Southwest Washington, has chosen Columbia Springs Executive Director Maureen Montague for the Iris Award they sponsor.

The award ceremony takes place in Gaiser Student Center on Clark College’s main campus. Doors open at 5:30 p.m. and the ceremony begins at 6:00 p.m. The event is open to the public and tickets are on sale through the Greater Vancouver Chamber of Commerce at https://www.vancouverusa.com/events/details/2019-iris-awards-reception-18904. The cost is $35 per person. A table sponsorship, which includes eight tickets, can be purchased for $310. Seating is limited.

This year’s awards are sponsored by Clark College, the Clark College Foundation, the Vancouver Business Journal, the Greater Vancouver Chamber of Commerce, and H-RoC. 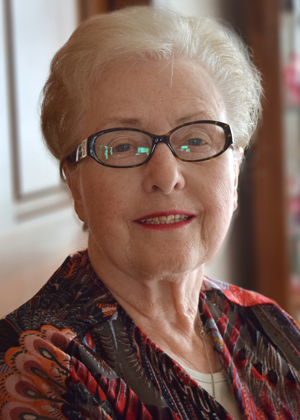 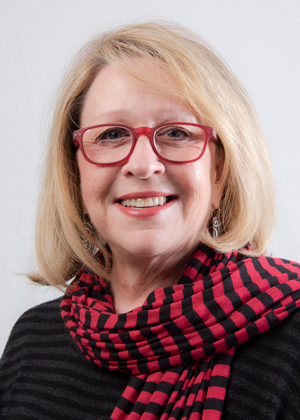 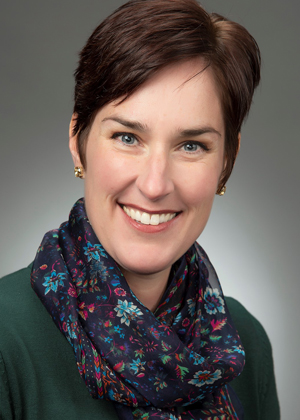 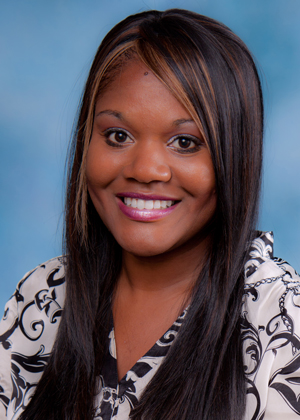 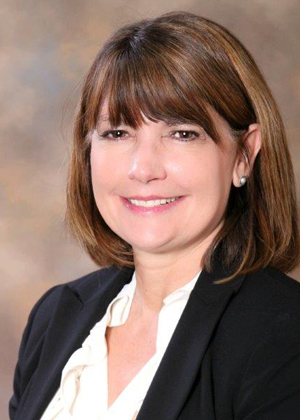