VANCOUVER, WA – The Iris Awards, honoring outstanding women in Southwest Washington, has announced the recipients of its two final 2017 award categories. Dr. Carolyn N. Long and Judie Stanton (see full bios below) will be honored at the 2017 Iris Awards ceremony on March 8.

Dr. Long is receiving an award that is new to this year's ceremony: the Iris H-RoC Award, honoring women in the community who have promoted civil discourse, teamwork, collaboration, and cooperation. H-RoC, a non-partisan political action committee dedicated to the advancement of elected and appointed female leaders in Southwest Washington, is the sponsor of this award.

The second annual Legacy Award will be presented to Judie Stanton, co-chair of the League of Women Voters of Clark County. Stanton was first honored in 2002 for her service as a county commissioner. The Legacy Award is presented to a former Iris Award or Women of Achievement recipient whose continued leadership remains an enduring inspiration for others.

The previously announced 2017 Iris Award honorees are Jody Campbell, director of community partnerships for The Columbian; Temple Lentz, host of the “Hello Vancouver!” talk show and former Parks Foundation executive director; and Deena Pierott, founder of the nonprofit iUrban Teen and president of Mosaic Blueprint. The Iris Awards ceremony will be held on March 8, 2017, at Clark College’s Gaiser Student Center. The event begins with a reception at 5:30 p.m., followed by the awards ceremony at 6 p.m.

The event is open to the public and tickets are on sale through the Greater Vancouver Chamber of Commerce at http://tinyurl.com/iris2017. The cost is $35 per person; a table sponsorship, which includes eight tickets, can be purchased for $310. Seating is limited. 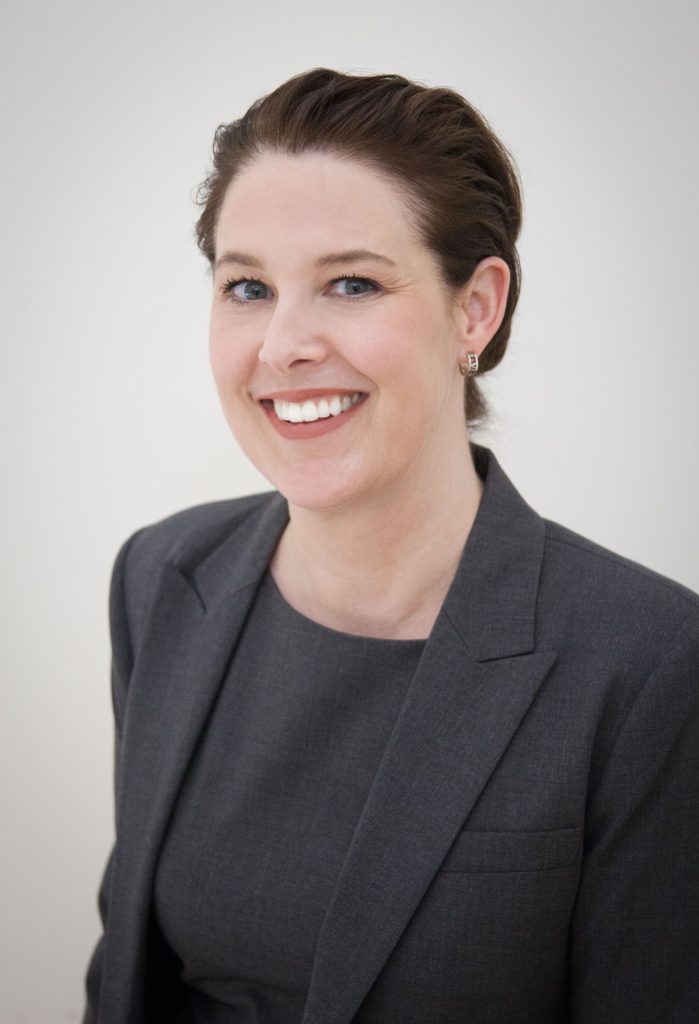 Washington State University Vancouver political science professor Dr. Carolyn Long has an extensive history in the field of civics and promoting civil discourse. She received bachelor’s degrees in political science and in rhetoric and communication from the University of Oregon and a Ph.D. in political science from Rutgers University. Dr. Long’s research interests focus on American institutions, public law, and American public policy, and she was recently named as the Sam Reed Distinguished Professor in Civic Education and Public Civility.

In 2015, Dr. Long helped launch the Initiative for Public Deliberation, a program sponsored by WSUV and the Thomas S. Foley Institute that brings together students, faculty, and community members with different opinions and perspectives for small-group discussions. Participants learn listening skills, practice facilitating conversations, and enhance understanding of complex policy issues. The ultimate goal of the program is to strengthen democratic government by replacing partisanship with collaborative problem-solving.

In addition to her academic work, Dr. Long is a regular speaker and panelist for local organizations such as the Rotary Club, CREDC Clark County, and H-RoC. Dr. Long’s recent topics of discussion have included local economic forecasting, intergovernmental relations, and an examination of incivility in the 2016 elections. 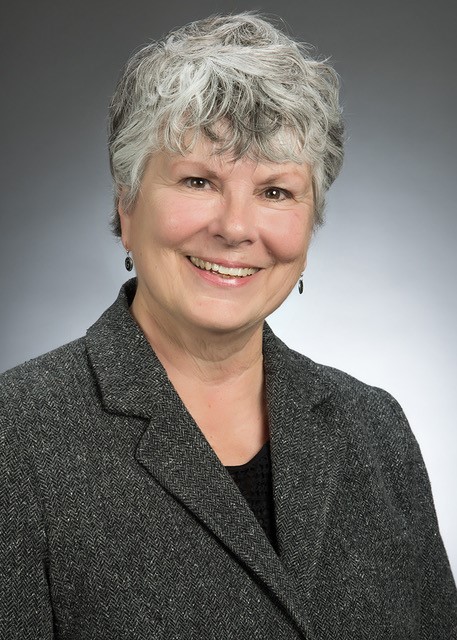 Judie Stanton is the co-chair of the League of Women Voters (LWV) of Clark County. Formed in 1920, LWV is a non-partisan civic organization that encourages active participation of all citizens in government and influences public policy through education and advocacy. As co-chair, Stanton runs board meetings, provides direction and oversight, and represents Clark County at the local, state, and national levels within the organization. Stanton was instrumental in leading discussions for a Washington state study on climate change and supporting the national LWV “Get Out the Vote” initiative. She is recognized within the Clark County community for providing consistent, thoughtful, and balanced leadership.

Stanton received a Women in Achievement award in 2002 for her leadership and commitment to community involvement as a Clark County Commissioner. Through her ongoing contributions to the region, Stanton continues make an invaluable impact on Southwest Washington.